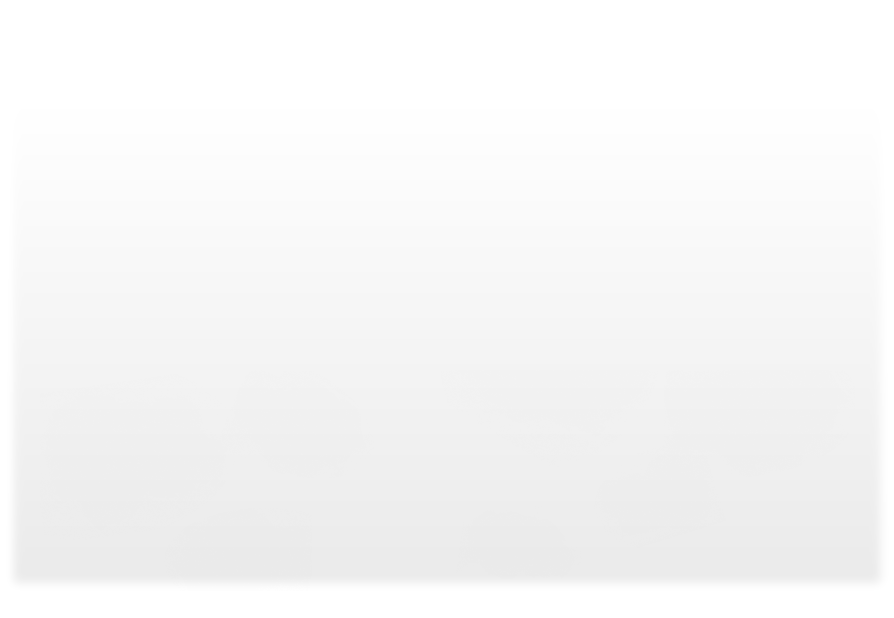 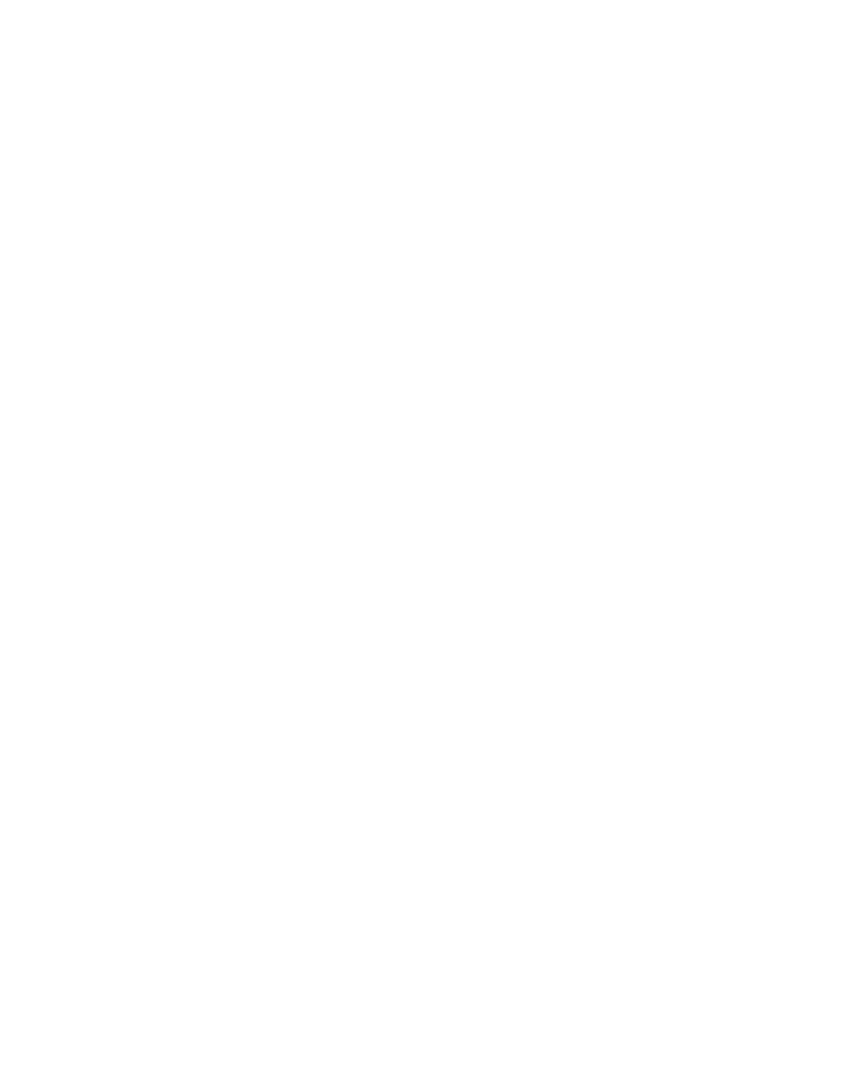 Your child is now reaching the pre-school/school stage and the extent of their receptive vocabulary and understanding of the meaning of words and sound units in those words can have a real impact on their ability to cope with the new demands that pre-school and school will place on them.

Phonemic awareness is learning how to split words into their smallest sound units (individual phonemes) and our ability to manipulate these sounds through segmentation, blending and substitution. This is based on what we hear, not the written word.

We usually introduce this concept to children using one syllable CVC words, a word that has a Consonant followed by a Vowel and then another Consonant, such as cat, dog, sit, peg and sun.

Next help your child to listen and identify the last sound in a word such as ‘t’ in cat, sit and hat .

Then focus on the medial, or middle, sound in the word such as ‘a’ in mat, lap and tap.

We often slow down our pronunciation of the word and over exaggerate them, thinking we are helping our children to hear these sounds. This can be useful to start with, but be careful not to do it all the time. The aim is for your child to pick out the sounds in normal speech patterns, as these can be different from the way that words are spelt.

Once your child can identify the initial, medial and final sounds in a word the next step is to playing with the words through oral phoneme segmentation and oral phoneme blending. You are probably doing this already with your child without really realising it.

To begin with focus on helping your child to identify the first sound in words, remember it is about what you hear not the spelling, so shop, ship, and chef all start with the same first sound ‘sh’; fish, photo, fog would also have the same initial ‘f’ sound. Try not to correct your child based on spelling conventions, as it is sounds you are working on - spelling comes later.

Phoneme segmentation is orally being able to split words into their individual sounds, for example ‘cat’ into c-a-t.

Phoneme blending is orally being able to blend individual sounds together to form a word, for example d-o-g into dog.

The most important thing to remember when modelling this, and when playing games to help develop these skills, is to make sure you are making the sounds correctly. It can be very easy to pollute a sound by adding an extra ‘uh’ sound to it, so ‘c’ becomes ‘cuh’ which makes it very difficult for children then to blend sounds.

When your child feels comfortable using and playing with sounds in CVC words move on to CCVC words such as stop, clop and flop, following the same steps of identifying the initial and last sound in the word and then the vowel sound rather than the middle sound. Then play oral phoneme segmentation and blending games.